Turkey Tourism Promotion and Development Agency (TGA) which is responsible for the promotion and development of Turkey as a tourism brand, initiated its membership with leading tourism organizations in the world such as UNWTO, ICCA, ECM and Medcruise.

The first institution that TGA announced its membership to was the United Nations World Tourism Organization (UNWTO). TGA, which is accepted as an “affiliate member” to UNWTO, the expert organization of the United Nations tasked with promoting responsible, sustainable and universally accessible tourism, will be able to benefit from all the information resources and cooperation opportunities of the organization.

Another membership of TGA is with ICCA (International Congress and Convention Association), one of the most important and largest organizations of congresses, conventions and the international meetings sector in the world. ICCA, which has more than 1,000 members, all of which operate in the meeting and congress sector in 90 countries, is one of the most important structures in this sector with its recognition in the global congress market, business and information sharing and widespread communication network.

TGA joined the European Tourism Cities Federation of ECM (European Cities Marketing) with 110 members representing 100 European cities in 32 countries as a Board Member and will represent Turkey in this major organization to which city tourism offices with headquarters in Europe as well as convention and visitors bureaus are members of.

The last institution that TGA announced its membership with is MedCruise (The Association of Mediterranean Cruise Ports). Established in 1996 with an agreement for cooperation between 16 ports in seven different countries with the mission to promote the cruise industry

in the Mediterranean and neighboring seas, MedCruise today represents more than 140 ports and 34 private memberships in 21 countries in Africa, Asia and Europe.

TGA Board Member and Spokesperson Erkan Yağcı made the following statements about the new memberships: “Our memberships with the United Nations World Tourism Organization (UNWTO), the International Congress and Fairs Association (ICCA), the European Federation of Tourism Cities (ECM) and the Mediterranean Cruise Ports Association (MedCruise), which are considered the top organizations in the tourism sector globally, is also a sign of the international acceptance of TGA’s work. TGA’s mission is to ‘represent, lead and serve the tourism sector of Turkey. These memberships will also open doors for us to exchange ideas with important stakeholders such as public institutions, private companies and universities in many parts of the world and carry out various joint projects”.

With the new memberships regarding UNWTO, ICCA, MedCruise and ECM; TGA will work alongside the associations to strengthen ties between the public and private sectors and drive tourism’s recovery from the impacts of the COVID-19 pandemic with the common goal of maintaining recovery and making the sector more resilient and sustainable.

Located in the Mediterranean and connecting Asia and Europe continents that are separated by the famous Bosphorus, Turkey is a unique destination that welcomed more than 50 million tourists last year. The country that has always been a hub for cultural interaction and home to varying climates inspires the visitors today with its history, nature, and gastronomy that reflect the diversity of civilizations for centuries. Located at the crossroads of cultures, Turkey has a distinctive understanding of art & fashion which is the synthesis of tradition and modernity and its extremely dynamic shopping & entertainment life also attracts visitors from all over the world. Turkey implemented “Safe Tourism Program” for the 2020 tourism season. The program that has been rapidly adopted by the key players in the industry,  defines a series of measures that must be taken across a vast range of related bodies including food & beverage, transportation and accommodation establishments to ensure the health and well-being of facility personnel and guests, both local and foreign.

For more about Turkey please visit: 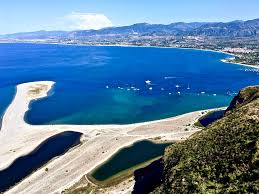 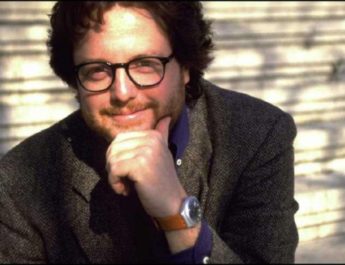 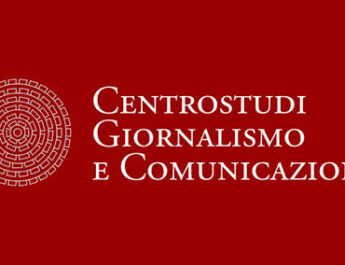