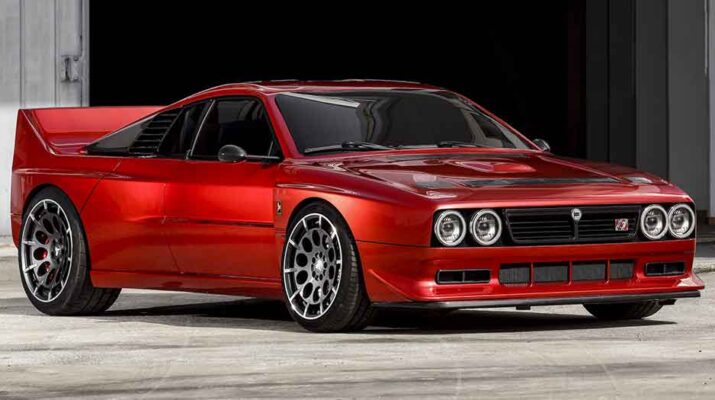 Cuneo, 22 may 2021 – Albert Einstein said that “the imagination stimulates progress, giving rise to evolution”. It is precisely thanks to the imagination but also to knowledge, dedication and profound respect that #kimeraautomobili has given life to an “Autentica Evoluzione”.

Kimera EVO37 has its origins from the past, to give rebirth to a world motorsport icon, bringing it to the highest level of performances development likewise that car has been conceived nowadays, by modern knowledge and technologies.

The result of this chrono-cultural fusion is an authentic road legal “fuoriserie”, inspired by a glorious  Italian racing car, realized with a contemporary #design and a cutting edge making process. With excellent methodologies typical of the #automotive industry and the best modern #technology: 3D scanning, reverse engineering, CAD, CAE, rapid prototyping, CNC milling, sintering, electronics and the “non plus ultra” of the technological solutions available.

A car that, inspired by the Restomod philosophy, takes this concept to the extreme by combining style, flavor and charm of one of the most legendary racing “queens” of the 80s, with the characteristics of a modern car in terms of #technology, quality and performance.

A tribute to those legendary cars of the 80s protagonists of the World Rally Championships, including the last Group B 2-wheel drive to win the world title, beating the all-wheel drive rivals. An icon who became a cult model for motoring enthusiasts

The project was conceived with deep respect for the past, immediately involving the same working group who gave life to the cars that inspired the EVO37.

Franco “Inox” Innocenti, transmitted to #kimeraautomobili the imprinting of the methodical workshop work, Eng. Claudio Lombardi has therefore completely revised the engine, Eng. Sergio Limone has seen and approved the setting of the chassis and the layout of the new car, which according to his advice has not been overturned, while Eng. Vittorio Roberti oversaw the correct assembly process and use of the car’s materials.  World Champion #mikibiasion was also involved from the beginning.

Other great names from the Italian motorsport scene joined the group and the result is a strong technical team which includes top companies from Turin hinterland specialized in car production.

Historic companies that are part of that Piedmontese #automotive supply chain, which still has a lot to say and give. Names very well known to insiders: Italtecnica, Bonetto CV, Maps, LAM Stile, Bellasi, CiElle Tronics, Sparco, together with other Italian excellences like Goodwool, Pakelo, Andreani – Ohlins, Brembo and Pirelli.

Companies that represent a technical and cultural heritage which deserves a great enhancement, especially during the specific phase Italian #automotive industry is experiencing nowadays.

The starting point of the EVO37, as at the time for the original car, is the central cage of the chassis of the Lancia Beta Montecarlo, to which are anchored two tubular frames, on the front and rear. On this chassis Bonetto CV defined the set-up and the dynamics of the vehicle. In the EVO37, the tubular structure is self-supporting, as for the Delta S4, in which the cage is only the “shell” of the frame/roll-bar of the driver cockpit.

EVO37 has Pirelli wide section run-flat tyres: 18” for the front and 19” for the rear. Suspensions are totally re-designed,  keeping the old scheme but evolved, with adjustable Öhlins.shock-absorbers; the upgraded braking system, by Brembo, is available with traditional or carboceramic specs.

With a long, rigorous and detailed engineering activity, #kimeraautomobili creates a completely new “fuoriserie”, which combines all the finest modern technologies and materials, carbon, kevlar, titanium, steel and aluminium. The result is a unique “piece of art”, that represents the maximum expression of all the characteristics inherent in the DNA of the original car, exponentially optimized and embellished by modern #technology: a bolide with over 500 hp and 550 Nm of torque!

The engine is made up from the original monobloc of the legendary Group B car but it has been  completely redesigned and re-engineered by Italtecnica, under the guidance and leadership of Claudio Lombardi, the father of all the legendary rally cars of the Martini Racing team.

Kimera Automobili has therefore ennobled, through modern technological processes, all the mechanical components that have decreed the many successes of the Martini Racing Team in the world rally championships, thanks to a process of scans, redesign, reinterpretation and creation of new mathematics and drawings that made it possible to build the EVO37.

EVO37 #design was conceived by #lucabetti, founder and CEO of #kimeraautomobili, and revisited, optimized and developed, while remaining strongly faithful to the primordial line, by a team of designers. The search for style and details that characterize the EVO37 line, wants to be a tribute and a celebration of the Italian models that won in the rallies of the 80s and 90s.

Wise and careful interventions are aimed to highlight the vehicle muscular lines, its typical front with four headlights and rally inspired wheels, as many distinctive features as possible that recall to the mind both the character of the Groupe B “last queen”, and that of the sisters who have followed her over time, from which EVO37 takes inspiration.

Everything is “mixed” with wisdom and taste, to create a real harmonious, balanced, gritty and elegant four-wheeled “sculpture”.

Kimera EVO37 summarizes and synthesizes totally Italian know-how, taste and expertise, especially from Turin, which have produced the four-wheeled models that have entered the Olympus of motorsport and #automotive.

Turin “Automotive-Valley” knowledge and potential can offer to Italy the conditions to grow and act as a protagonist again, in #automotive fields where Italy itself has been excelling in a long time: #design, research, projecting, prototyping and production of high performing standard cars and racing ones.  Third millennium #automotive Renaissance is running even through high #technology niche projects and exclusive intuitions.

Kimera Automobili takes care of projecting phases and production of its cars with the same methodology and industrial processes of the most famous and important car brands, but the plus is the meticulousness and craftsmanship of details and innovative materials. To realise this project, #kimeraautomobili involves the best specialists and suppliers in the #automotive field.

Kimera is an #automotive brand whose mission is to evolve legendary cars, with respect for the past combined with the use of today’s technologies.

The company values can be summed up in the passion for cars and the #excellence of work, in compliance with intellectual and cultural heritage, enhancement of local expertise and celebration of quality and originality.

Company’s name takes inspiration from the myth of Chimera, the winged lioness, which is its symbol too. Kimera’s meaning is also a personal metaphor for #lucabetti himself, who turns this utopistic belief into a concrete reality and makes dreams reborn, live and shine again.

Company’s headquarter is in Cuneo, at Villa Kimera, a sumptuous and noble residence of XVII century rounded by a beautiful and lush Italian garden, in a private park. In this stunning location there are offices, assembly department divided into single unit in a perfect motorsport style and the #kimeraautomobili garage, besides many other areas intended to hospitality necessities and special events.

Founder and CEO of #kimeraautomobili is #lucabetti. Born in Cuneo and son of art: his parents and relatives were drivers who played main roles in motor racing during Seventies and Eighties. From an early age, he devotes his life to his greatest passion, the motorsport and became a professional driver. He collected a lot of successes in over 15 years, with memorable victories in many races and championships. Meanwhile, he has been started business activities in multiple fields. One of them is Kimera Motorsport, his personal racing team, with which he conquered significant goals both as a driver and a manager. He also managed Abu Dhabi Junior Team and some other activities for Red Bull, Ford and Peugeot Sport.

Champions of legendary Martini Racing team who run the World Rally Championship will be the testers and ambassadors of #kimeraautomobili.

A special mention goes to #mikibiasion, who from the beginning has been carrying on the development of the EVO37 and will test the car with #lucabetti and some other great drivers.

«The best thing a dressed man can do, is drifting» says Biasion, who is instilling in this vehicle his long and deep experience.

Kimera Automobili thinks that this tailor-made special car could raise a great interest all over the world due to its performance, technical content, and reminiscent impact.

Kimera EVO37 will be assembled into 37 models only, in limited and numbered series. 11 of them have already been sold to important car collectors from all over the world even before official presentation.

EVO37 will be delivered to international buyers from a base price of 480,000 Euro and the commercial distribution will be managed by #kimeraautomobili and exclusive partners.

The official presentation of Kimera EVO37 will take place in July, during the Goodwood Festival of Speed. Release of first models to the clients, currently in production, is scheduled from September. 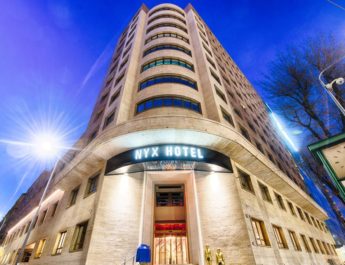 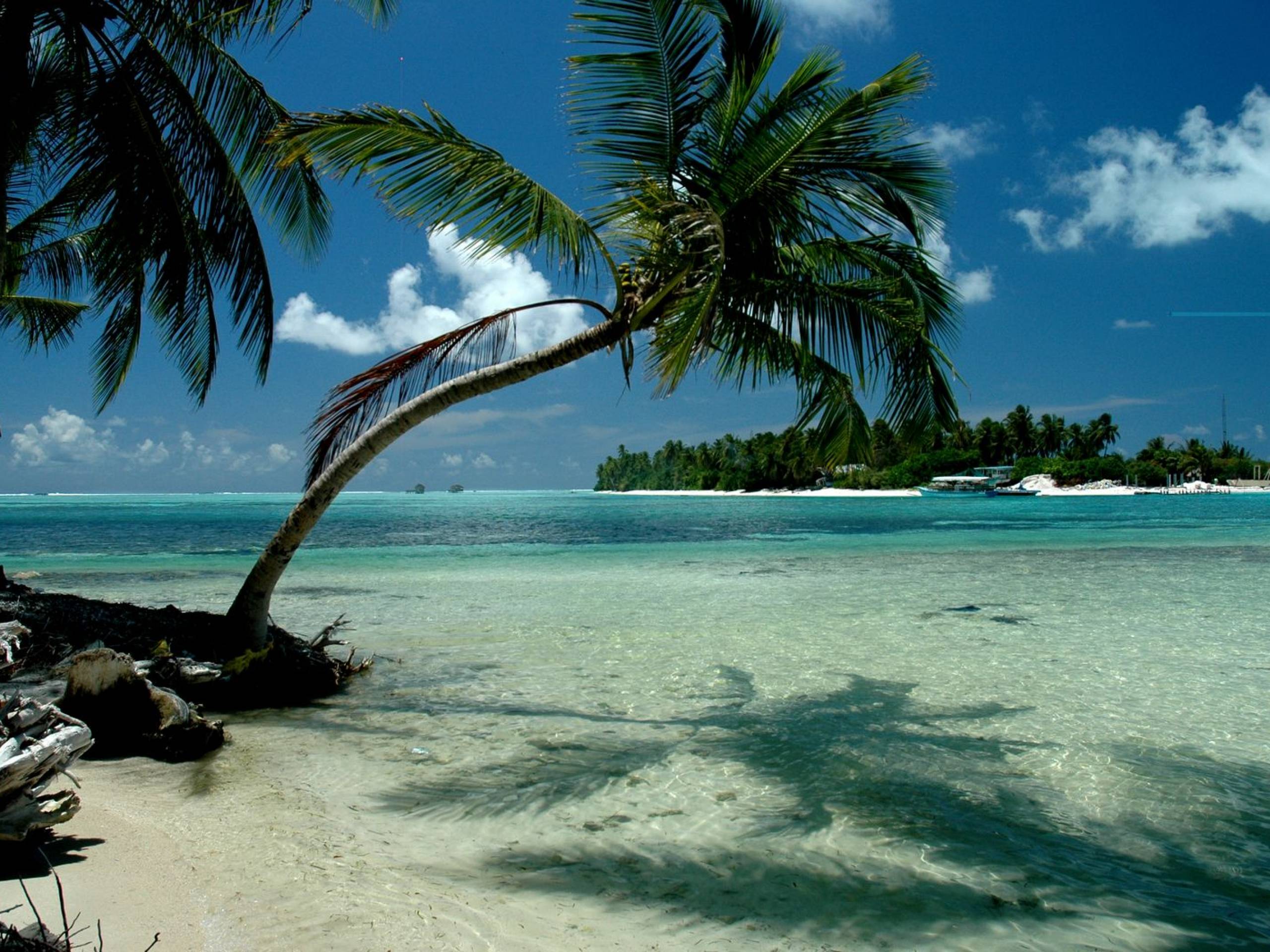 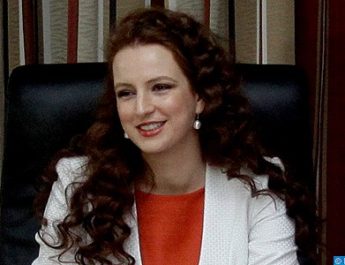