Globetrotter ante litteram, Empress Elizabeth was a passionate traveler. In his honor, in 2002, the Strada di Sisi was founded, a cultural travel route for connoisseurs along 1400 kilometers. We discover the theaters that are indelibly linked to the restless life of this very m

A ncora today is  one of the most popular protagonists of the collective  and for many a  feminine symbol of independence . A strong woman and…  always on the go . We are talking, of course, of  Princess Sissi, and her “path” . A  route of about 1,400 kilometers and a European cultural route  that, through Germany, Austria, Hungary, Switzerland and Italy, opens the doors of summer and winter residences, architectural monuments and cities, museums and cultural events, but also illustrious parks and gardens. To go alone or in a group,  the Strada di Sisi is an itinerary for connoisseurs, to be enjoyed in stages with a day excursion or with multi-day routes visiting historic cities, museums, cultural events, restaurants and cafes. Along the Strada di Sissi it is interesting to organize a visit to the most famous historical theaters, linked to the history of the Empress, which are real architectural jewels and are part of the exceptional European cultural heritage. We then retrace the history of Sissi by revisiting the theaters of famous cities such as Trieste, Venice, Vienna, Budapest, Gödöllo, Geneva and Augsburg.

The  bicentenary Teatro Lirico Giuseppe Verdi is the main opera and symphonic theater in Trieste . Inaugurated in 1801, it was named after Maestro Giuseppe Verdi in 1901. The theater has gone through two centuries of history, also influenced by the Habsburg culture and is still considered the chosen place of Italian cultural identity, but with a strong European character that distinguishes it from other national theaters.

Trieste is also a privileged city musically , as it is enriched by multi-ethnic contributions and relations with Viennese and German culture.

The boxes of the theater were reserved for the aristocrats and the rich bourgeois, always present when the theater was visited by famous guests, starting with the emperor Franz Joseph and Sissi. 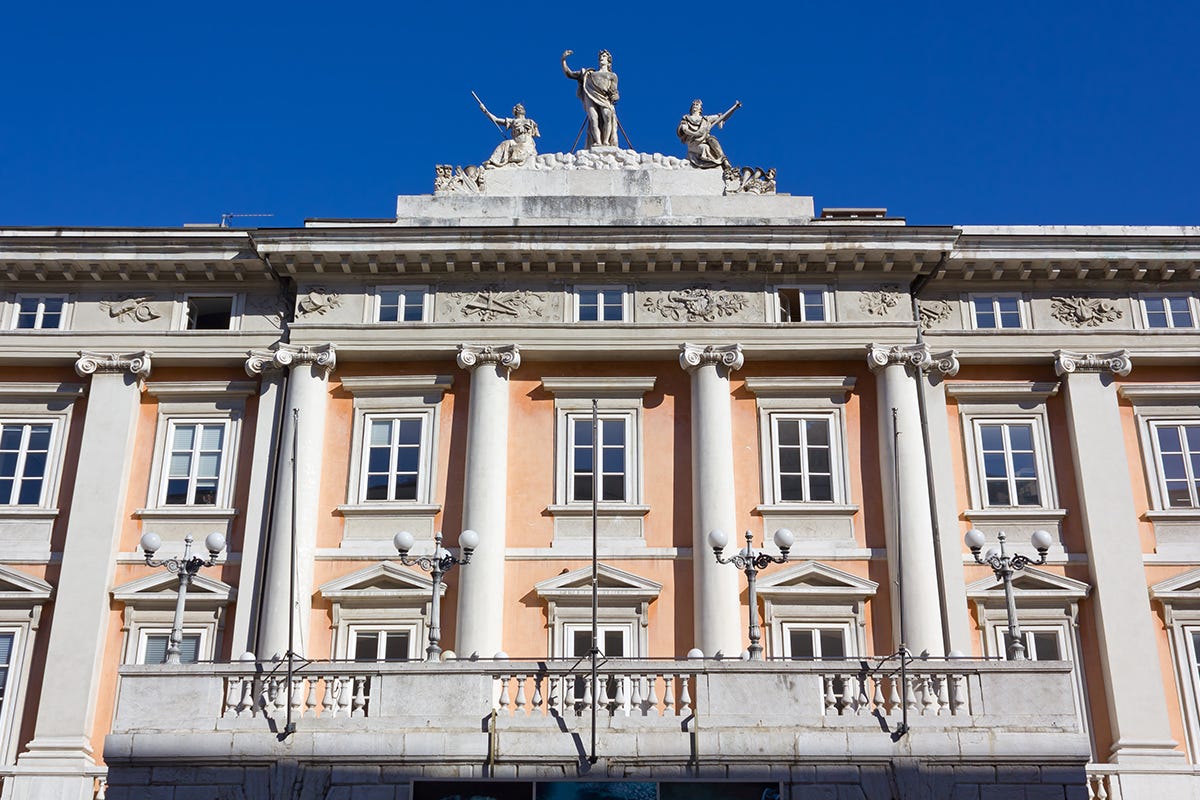 Where to sleep and eat in Trieste

For a stay immersed in nature, the Riviera & Maximilian’s hotel is perfect , overlooking the  Gulf of Trieste from above . The area where the hotel is located enjoys a particular microclimate that protects from the strong winds of Bora. The  sea  has crystal clear waters –  the first marine reserve in Italy was created here by the  WWF – and it is said that its royal highness,  the Empress Sissi, was reflected in it from the window of the castle , built by the will of Archduke  Maximilian of Austria . the young brother of Emperor  Franz Joseph . The  4-star hotel , managed with love and passion by  the Benvenuti family, has large and bright rooms furnished in a “classically modern” style. At sunset, from the large windows an enchanting landscape is revealed that stretches from Istria to Grado.

For an authentic dip into Trieste’s culinary tradition, the cult address is Da Pepi , the Central European buffet opened in 1897 by Pepi Klajnsic. A real mecca for the pig fundamentalists. 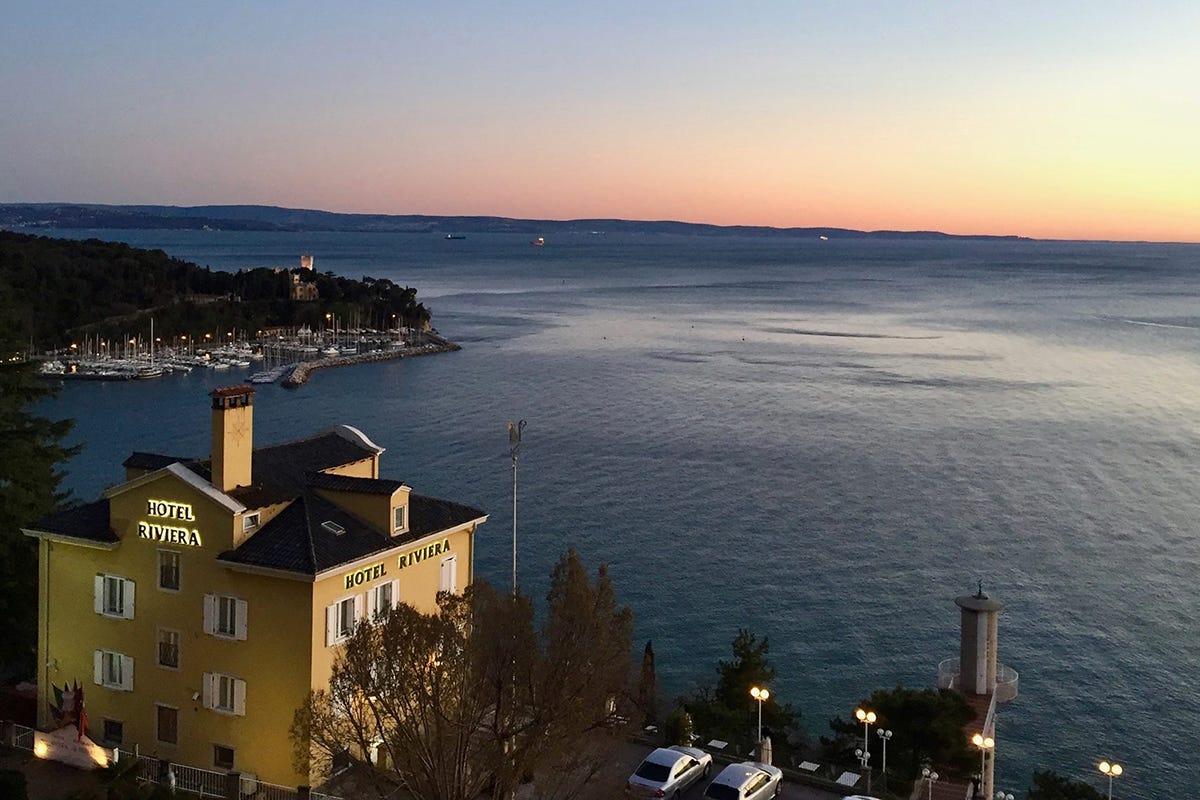 In 1996 a fire destroyed the theater  and the whole world mourned the loss of one of the most beautiful theaters in the world, with extraordinary acoustics. The theater was then rebuilt on the basis of the original model. 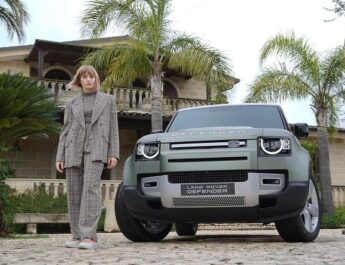 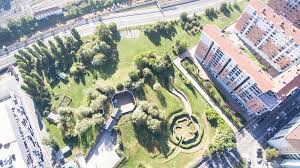