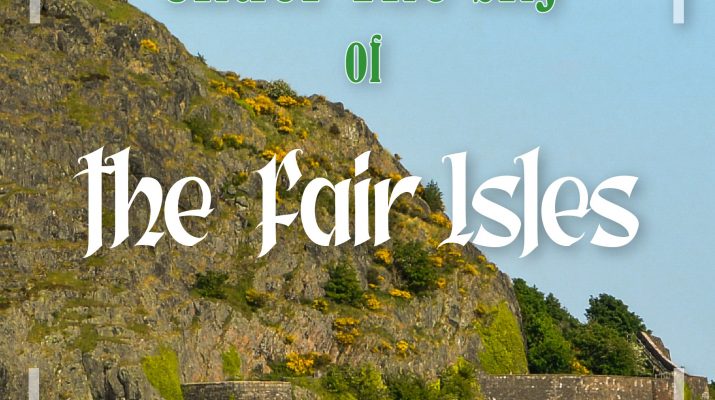 “The English, large and small, received their education from the Irish Masters …”, says St. Bede, an English historian, in his book: “Ecclesiastical History of the English People”.
Arthur Kingsley Porter, an American archaeologist and medievalist, stated in his book “Crosses and Culture of Ireland” that “England learned to write from the Irish.”
Ireland enjoyed a flourishing culture during the slumber of the Middle Ages and its schools were a beacon of civilization throughout North West Europe for nearly 600 years.
Many English students attended them.This aroused discontent in certain circles and the English scholar Aldhelm clearly manifested it by complaining: “Why Ireland attracts so many students, exalted as if it were an ineffable privilege to study there” instead of taking courses at home? At the same time he recognized that “the green and rich Ireland was illuminated by the presence of so many scholars,” admitting the prestige of its schools, where classical and religious subjects were taught and students enjoyed free room, board and books.
In one of these schools the King of England, Alfred (849 – 899) studied.It was he who in 891 invited Suibhne or Sweeny of Clonmacnoise, the 34th Abbot of Clonmacnoise, “Doctor Scotorum peritissimus”, to go to England to assist him, together with other Irish luminaries, in the foundation of the University of Oxford, following the example of the then famous Irish schools. King Alfred was not the only one. Three other English or Nortumbrian Kings to be more precise: Oswaldo (634 – 642) – the “supreme noble King of the English”, as he is called in Irish documents, baptized and educated in Ireland; it was he who invited missionaries from Iona to his kingdom to convert his subjects and, at times, acted as interpreter for them, as St. Bede wrote in his “Historia Ecclesiastica” -; Oswiu (642 – 670), brother of Oswaldo, supporter of their teaching;
The historian and philosopher, Arnold J. Toynbee, wrote in “A Study of History”: “The period of Irish cultural superiority over Britain and the continent can be dated from the foundation of the monastery of Clonmacnoise, in 548, to that of Irish monastery of St. James in Regensburg, circa 1090. During those 5 and a half centuries, it was the Irish who imparted culture and the British and the Continentals who received it ”.
Yet this small nation that did so much for Britain at the time, which we now call the United Kingdom, educating its people and bringing back culture and values, in a reversal of fortunes, has been arbitrarily dominated, subjugated and repressed by severe laws for about 800 years. , from the twelfth to the twentieth century.
Many Irish monks who have worked in the United Kingdom.
St. Columba is regarded as the founder of the Scottish nation. During his 34 years of missionary activity he assigned her to churches, monasteries, schools and scriptoria. Ireland gave Scotland its name, literature and language. Sixty of his kings were Irish. Thirty three years before the arrival of St. Augustine in 597 – the leader of a mission sent from Rome to convert England – the Irish monks had begun the conquest of Britain. It was from Iona that not only Scotland but much of England was Christianized.
St. Aidan was the Apostle of Nortumbria and England, as the Anglican Bishop Hudson said. From Lindisfarne – “Holy island”, off the north-east coast of England and joined to Nortumbria by an elevated road, a tidal island isolated from the tides twice a day -, from this island Aidan introduced Christian civilization and classical knowledge in England. He, a tireless evangelizer, departed from the monastery of Iona, the bridgehead of Irish monastic influence in Brintannia and had a huge impact on the conversion and history of much of England.
It is good to say right away that Irish monasticism played an important role in the history of England and humanity from the sixth to the fourteenth century. 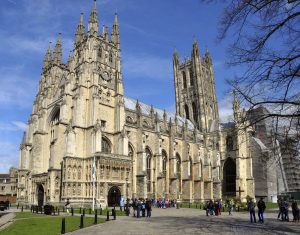 Arthur K. Porter stated: “The success of the Celtic Church was a religious and political event of great importance and its clergy at the time enjoyed prestige throughout Europe.”
The French historian, Daniel-Rops, wrote in “The Miracle of Ireland”: “The history of Celtic Christianity is a history that has not always had due attention, but anyone who studies it carefully will find that it is of paramount importance.” .
Unfortunately, this glorious page of history did not last long.
From the year 800 it suffered three centuries of Viking raids. 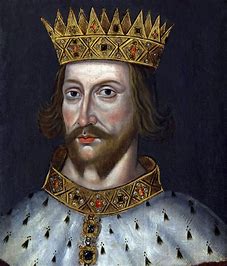 Thema in 1171, Henry II, King of England, conquered it, after receiving from the English Nicholas Breakspear, who became Pope Hadrian IV, the lands of Ireland with hereditary rights. It was said that the King “should have brought her back to religious observance and morality”. Once on the island the King confiscated its assets in favor of English dignitaries.A new period of looting, burning and persecution followed. The Irish could not be admitted to monasteries, ie they had no right to be educated. Churches and abbeys were destroyed.
Centuries later came Cromwell, the “executioner of God” according to the Irish. He passed through Ireland, destroying, like a hurricane. Then followed the Criminal Laws which made any survival of Irish culture and life impossible. But the most tragic moment for the island came with the Great Hunger – a potato famine, the staple of their diet – which decimated the population from 10 to six million from 1846 to 1849. Of these, one million died of starvation without any help from the english side. Another three million had to emigrate.
In 1916 Ireland rebelled against their rule. Five years later he will get a broken freedom. In fact, six of its counties or provinces – 32 are those that make up the whole island – have remained and still are under direct British political control.
From 1969 to 1998, there was a civil war in these Six Counties, between unionists and nationalists in search of basic civil rights, denied to the least, with an unnecessary waste of 3,500 human lives.
Of this once rich in learning Ireland, however, we like to remember its indomitable spirit through the ages and easy access to its schools,

with no financial burden on students that EU planners could revisit for a peaceful new and supportive human community. 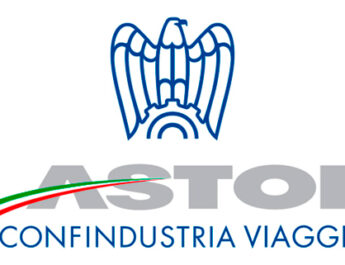 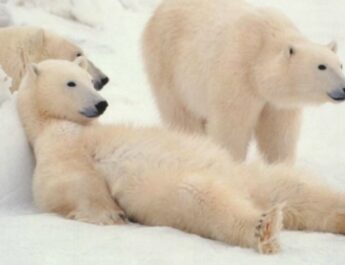 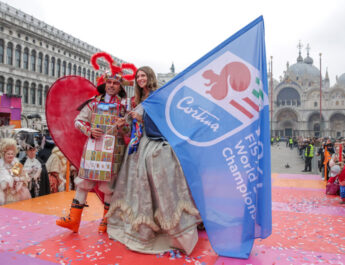