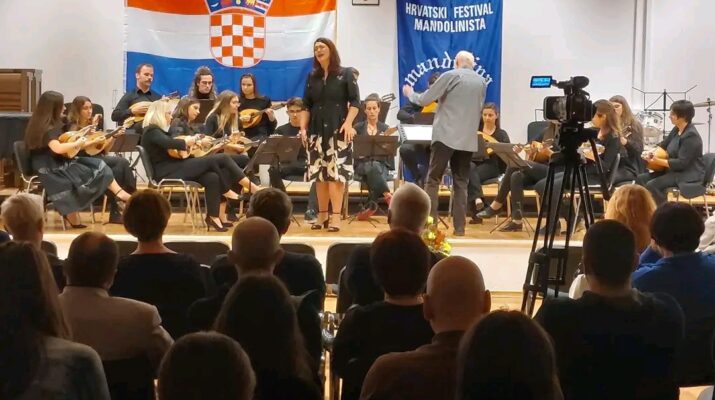 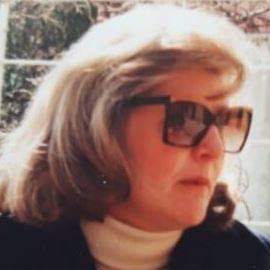 The Croatian Festival of the Mandolin Orchestras “Mandolina Imota” is held in Imotski , on 21-22 October

More than any other city in the Croatia, small town Imotski (situated in Middle Dalmatia) is considered the capital of mandolina music in Croatia.
For anybody who is wondering about the Mandolina Festival Imota in Imotski I’ve got to say it’s an annual wonderful event.
The Mandolin is a great instrument that has a long history but as time has passed, the Mandolin has become one of the most popular acoustic string instruments of the 20th century.
The mandolin is such a strong part of the Croatian traditional music and many of us are thankful for every opportunity to listen to it’s distinctive sound whenever there is a cultural performance.

Mandolina orchestra Imotski players ,conducted by prof. Antonela Rebic and all Orchestras from Croatia and abroad who have participated Festival, did a phenomenal job of establishing a lasting legacy and tradition, while newer mandolin players to the scene have helped to advanced mandolin by developing new styles and the next mandolin sound of the future.
The fusion of these influences created a unique and unmistakable Festival style, which put the mandolin securely at center stage. Today the mandolin should continues to be a popular and vital instrument in Croatia and Mediterranean countries, should continues to attract young players who keep the music alive and growing.
The Festival is officialy opened by Ivan Alduk, Ministry of Culture and media, Mijo Zidar, County of Spli-Dalmatia and Ana Marija Radeljic, the city of imotski.

The festival opened its door with a concert by the famous orchestras Sanctus Domnio from Split and Mandolina Orchestra from Ljubljana, Slovenia presenting a unique music performance in genre of musical and operetta.
In this 26th edition of the Imotski Croatian Mandolin Festival, the artistic direction of the Mandolina Imota Association presents a format where there is greater proximity to the public, demonstrating the varied languages that the mandolin, here and in the world, presents. At the City Music School in Imotski, Festival is also held in competitive part for 6 Orchestras, as well as in workshops.
The Festivals are actually planned, organised and run by the Mandolin orchestra from Imotski, conducted by Prof.Antonela Rebic, and Mandolina Imota Festival Association, leaded by Ante Vujevic, Professor of music.

Thanks to all Orchestras who keep a lasting mandolin tradition and heritage.

Promotional publication by the International Center of Tourist Press Cist Fijetitalia with Mission in chat with emphasis on events and exhibitions nationally and internationally. The optimized promotion of locations and structures of excellence in the quality of life, in particular to Turismo Cinema Enogastronomy and Wellness at a national and international level.

This is realized through a media platform constituted by the influencer Magazine quality of Life ITPEVENTS-VIPJETPRESS www.vipjetbonelli.com Audience 400,000 visitors, CERTIFIED, in progress, who read in 11 languages, in the media platform of 10,000 Fullowers of the two Facebook Bonelli in the E-commerce network related to the MEGA database of Bonelli Consulting operating nationally and internationally since 1978 WITH STAND “BONELLI ITPEVENTS” IN THE MOST IMPORTANT TOURIST EXHIBITION EVENTS and FESTIVALS I. CINEMATOGRAPHICS I SEE SITE www.bonelliconsulting.com Contacts MailIn ing.bonelli@bonelliconsulting.com WhatsAppChat 3348294044 Post drafting itpevents@bonelliconsulting.com www.vipjetbonelli.com 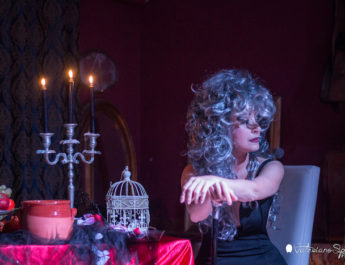 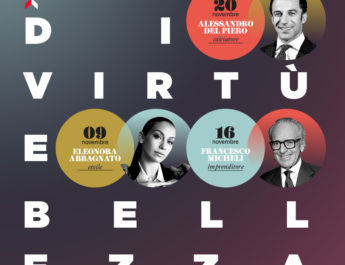 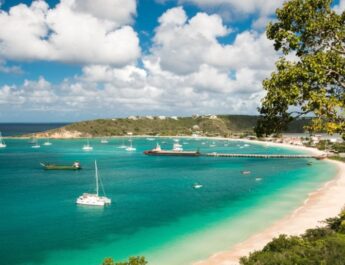